Our new Calendar of Events is now published, click here to find out more 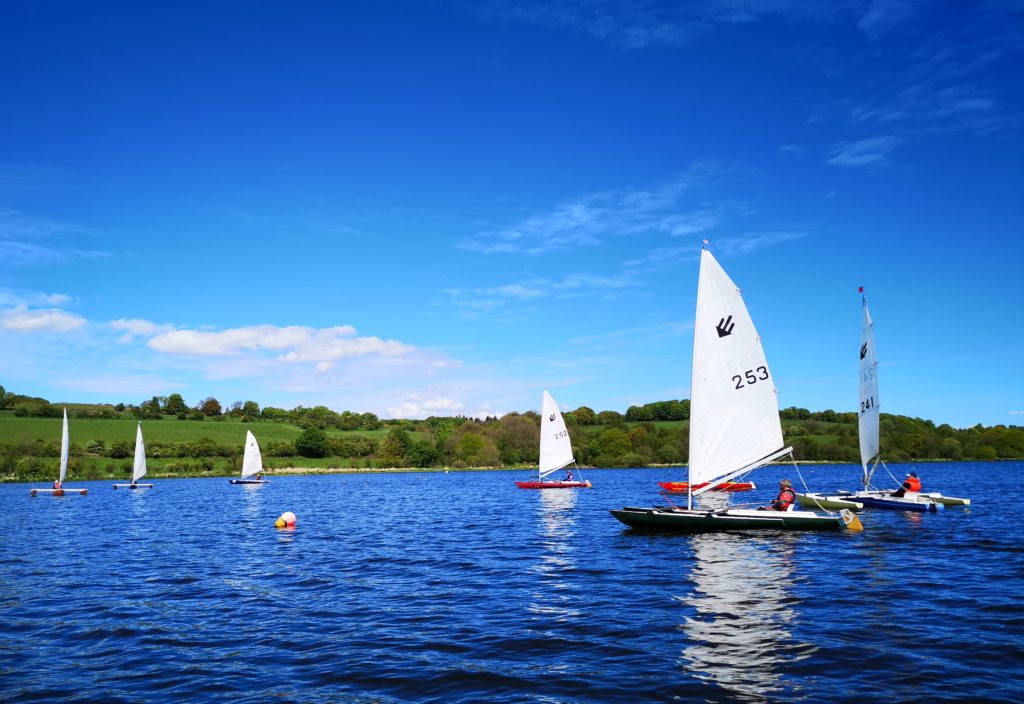 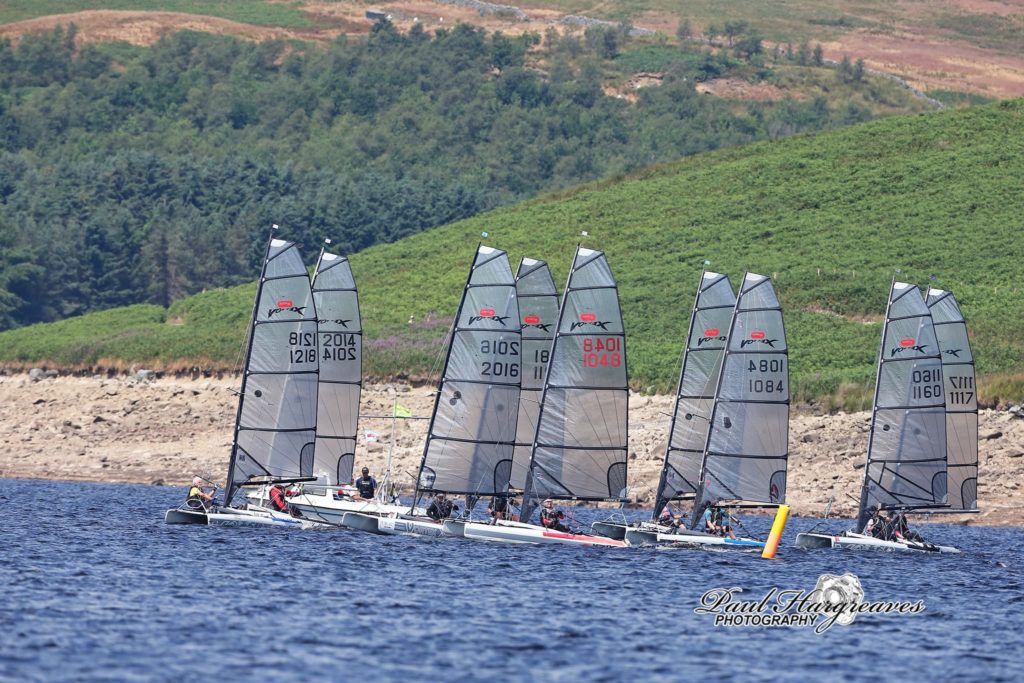 Two of our Vortex fleet went to the National event hosted by the Yorkshire Dales Sailing Club.

The results and some pictures of the event